Home / Artificial Intelligence / Know the significance of China’s declaration to buy a record amount of American soybeans under the phase-one trade deal.

Know the significance of China’s declaration to buy a record amount of American soybeans under the phase-one trade deal.

Know which are the top 3 hot selling China-made items to sell in the year 2021 and how you can source them.

Find out the ways to scale up your e-commerce business with smart dropshipping strategy. 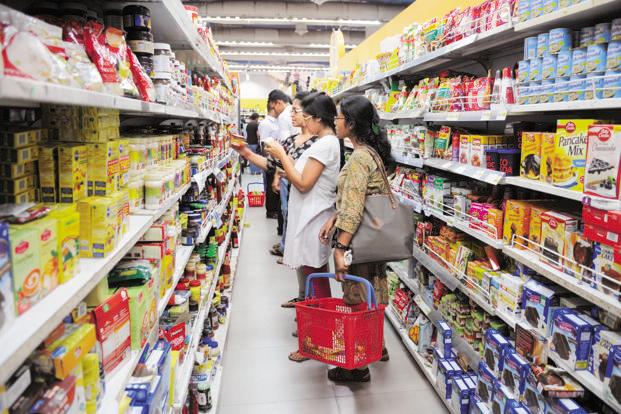 The gap in China’s soybean market is rather huge – around 90 percent of its soybeans are imported from the international market and are mostly used in oil and animal feed. China is set to buy a record amount of American soybeans this year as lower prices help the Asian nation boost purchases pledged under the phase-one trade deal.

China has stepped up purchases of U.S. farm products including soybeans and will need to ramp up purchases dramatically to fulfill its pledge under a phase 1 trade deal the two sides signed in January. According to DCCC, Specifically, in 2016, almost 84 million metric tons of soybeans were imported to China, about eight times as much as the import volume in 2000 (in 2017, China imported a total of 95.53 million tons of soybeans; In 2018, China imported a little less but still reached over 82 million tons in the first 11 months). Under their “phase one” trade deal, China is supposed to boost imports of American goods and services by $200 billion from 2017 levels — before their trade war began — by the end of 2021.

China’s resources are insufficient, so imports can help it conserve land. Importing soybeans and cotton is equivalent to importing land and water resources. This is of great benefit to China’s ecological environment and so on, said Ke Bingsheng, former president of China Agricultural University (CAU). In 2019/20, China imported 92 million metric tons of soybeans, while the global soybean import volume amounted to around 153 million metric tons. China’s domestic soybean oil demand was forecasted to exceed 23 million metric tons by 2026.

The trend in Chinese soybean imports is very clear, and not surprising, given developments between China and the US over recent years. “In the market year 2019-20, China imported an excessive quantity of soybeans —pushing up stocks — in an effort to safeguard against anticipated COVID-related supply disruptions that did not fully materialize, as well as concerns about the US-China trade relationship,” the USDA said.

The country’s 2020-21 soy crush is forecast at 95 million tons compared to 90 million tons in the 2019-20 season. The USDA also expects China’s soybean meal production to rise in 2020-21 to 73 million tons, an increase of 4 million tons over the 2019-20 estimate. It is an attempt to move away from overreliance on imports but also meet its commitments under the phase one trade deal with the United States.

@sourcingagentch
Previous Explore why it is vital to engage a China sourcing agent to identify and source exciting products from China.
Next Quality Check Process of China Dropshipping Products

Know which are the top 3 hot selling China-made items to sell in the year 2021 and how you can source them.

There is a limitless opportunity of making money by doing business in the Chinese market. …