Why Relocating Production Outside China is NOT an Option

Is there any Real Value in Adopting China Plus One Strategy?

The sourcing industry was largely insulated from the US-China trade war in 2019. However, professional Chinese sourcing agents are of the opinion that the vast majority of the US and European businesses don’t see themselves leaving China anytime soon as neighboring countries in the area don’t yet have the infrastructure and workforce capability needed to compete with China.

It is the big tech companies that are more vulnerable to ship out from China. Their supply chains are tightly intertwined with Chinese component makers. In some cases, there are simply no alternative parts suppliers outside of China. Those who are considering the move are mostly looking at opportunities to move the final stage of assembly: where multiple larger sub-assemblies come together to form the final product. While this may sound like a small modification in an already complex system, this is a huge challenge on its own.

Here in the beginning of the year 2020, we are trying to assess the difficulties of shifting production out of China–

China is upgrading its manufacturing sector to improve competitiveness and create new growth momentum. Smart manufacturing has made Chinese companies more efficient. For many years, China’s spending in infrastructure and other types of investment has been proceeding at a rate that is far higher than any other major economies. These investments lay a strong foundation for product manufacturing growth.

Set up over a 30-year period, China’s affordable labor cost, a well-financed infrastructure, strong adoption of advanced manufacturing systems, fully developed local supply chains, and excellent transportation and communication points provided a strong platform for manufacturing exports. We believe that with the right policy and investment support, China can maintain its global competitive edge for decades to come.

The “Mighty 5” countries of Malaysia, India, Thailand, Indonesia and Vietnam, seen to be an Asian powerhouse emerging over the next few years. Chinese factory wages have increased a lot over the years, and taking advantage of this, mighty 5 countries are trying to cash in the opportunity. According to the market experts, it is only the low-cost production jobs, especially in the apparel, toys and cheap electronics that are going to move out of China but not the big ones. Large scale hi-tech manufacturing will remain in China as the “Mighty 5” countries are not capable of handling them. 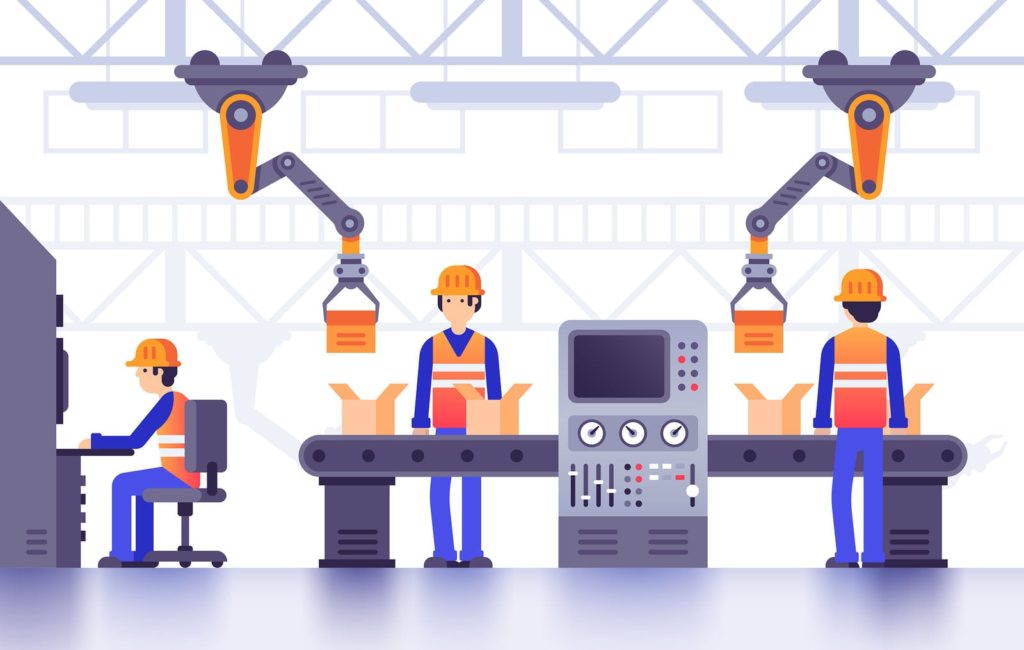 In a recent survey by the American Chamber of Commerce in China, 40% of respondents said they had either moved or were considering moving supply chains outside of China. The creation of new industrial clusters won’t happen overnight. Other countries need to do a lot of catch up game to out-perform China. Despite trade war, China will maintain its supremacy as the leading manufacturing and sourcing destination in the world.

China is the world’s largest and biggest textile cloth manufacturers and exporter. Textile firms over …