The main concern of the foreign businesses while manufacturing their product in China is that the supplier will copy it and sell to other sellers. An effective agreement for doing research, obtaining general quotes and initiating early negotiations with Chinese manufacturers is NNN agreement.

In every type of manufacturing relationship in China, a formal agreement is required. Non-Disclosure, Non-Use And Non-Circumvention Agreement better known as NNN agreement is ideal in that respect. 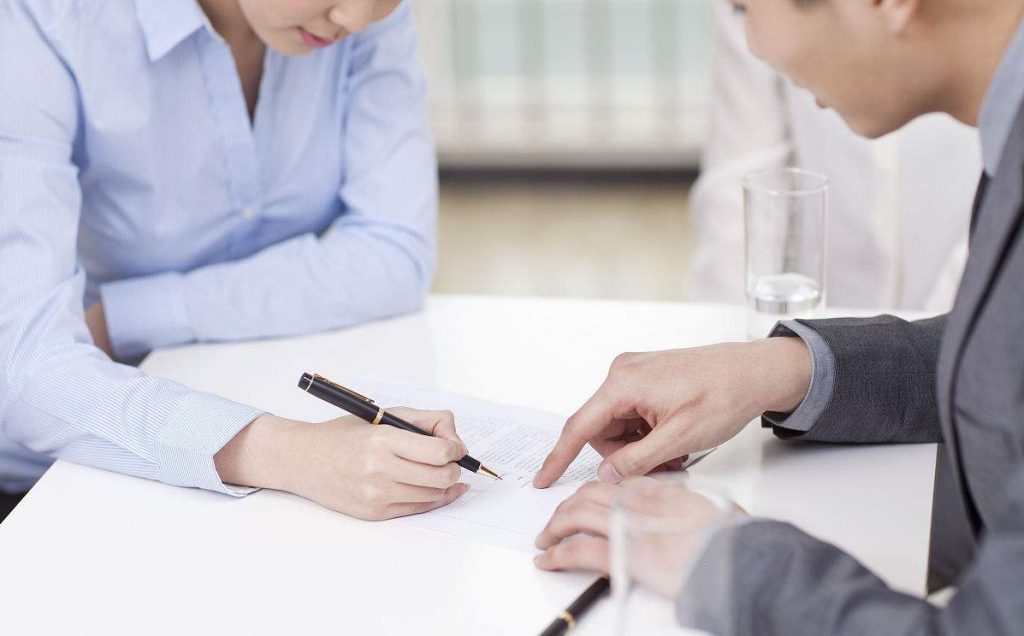 Draft the NNN Agreement so it is Enforceable in China-

The NNN agreement not only incorporates non-disclosure provisions, but it also has provisions that prohibit a Chinese manufacturer from misusing the confidential information that it has obtained as a result of its working relationship with you. NNN agreement should be written to be enforceable in a Chinese court with jurisdiction over the Chinese defendant. This means that Chinese law is the governing law, Chinese is the governing language, and exclusive jurisdiction is in a Chinese court with jurisdiction over the defendant. The NNN Agreement must be written so that the Chinese company genuinely fears that its breaching the agreement will have immediate and negative impact. The first step is to make the NNN agreement enforceable.

Unlike Anglo-Saxon countries like the UK, Canada, Australia and Ireland, China is a communist country and its culture and laws have developed very differently from America’s. NNN contract must be written in Chinese, governed by Chinese law, and exclusively enforceable in a Chinese court. Chinese law is the governing law, Chinese is the governing language, and exclusive jurisdiction is in a Chinese court with jurisdiction over the defendant.

NNN agreement prevents your Chinese manufacturer the distribution of your IP to 3rd parties. Stops Chinese supplier from using your IP for any purpose other than manufacturing the product in question for you Prohibits a supplier from selling direct to your clients.