According to the World Bank, China accounted for nearly 60% of the footwear the US imported in 2017—and nearly all of the footwear sold in the US is imported. The White House has released a fresh list of about $300 billion in Chinese goods that could get hit with 25% tariffs, if President Donald Trump decides to move forward with his threat. The list includes footwear — everything from sneakers to sandals, golf shoes, rain boots and ski shoes.

More than 170 shoe companies and retailers — including Nike, Adidas, Under Armour, Foot Locker and other sneaker brands and retailers warned in a letter to President Donald Trump of “catastrophic” consequences if new proposed tariffs on some $300 billion in Chinese goods takes effect. Matt Priest, president and CEO of Footwear Distributors and Retailers of America (FDRA) said “We simply cannot understand why President Trump would use American footwear consumers as a bargaining chip in his fight with China. These added tariffs will drive up shoe prices for U.S. consumers, take away disposable income, and hit working class individuals and families the hardest.” The FDRA estimates Trump’s proposed tariffs on China will add $7 billion in extra costs for consumers. Those extra duties fall hard on working class Americans and families, it said. 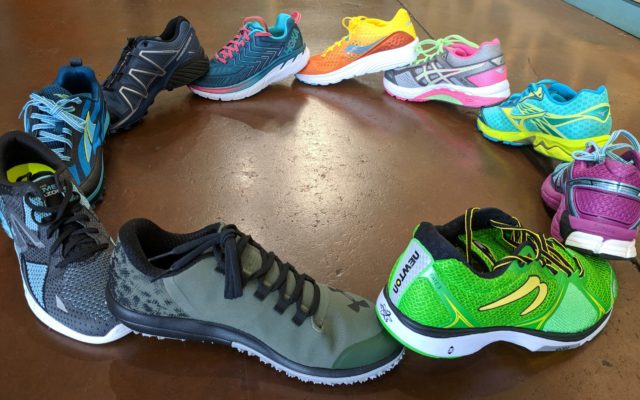 China is a key link in the supply chain for US shoe companies. An increasing number of major US companies have warned the proposed tariffs would force them to raise the prices of those products. One of the reasons footwear is harder to produce elsewhere is because of the manufacturing process, which is more complicated than making, say, a pair of pants, said Neil Saunders, managing director of research firm GlobalData Retail. The intricate process means that companies have already made a hefty investment in Chinese equipment and therefore have budgeted for cheaper labor costs.