Top Products you can Export from China Suppliers 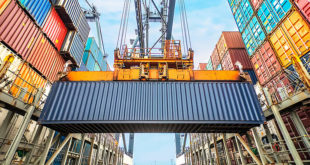 Materialize your Sourcing Idea with the help of Chinese Suppliers 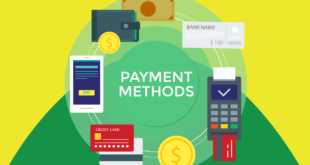 Use these 4 Payment Methods to Pay your China Supplier 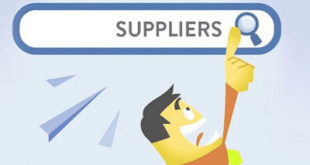 Are you Dealing With a China Trading Company or a Factory?

Since 2009, China has ranked as the world’s biggest exporter of goods. Official estimates put Chinese annual exports in the region of $1.904 trillion, and the country took over from the U.S in 2013 as the largest trading nation in the world. From a continental perspective, about half (48.5%) of Chinese exports by value were delivered to fellow Asian countries while 22% were sold to North American importers. China shipped another 18.9% worth to clients in Europe, 4.2% to Latin America (excluding Mexico) plus the Caribbean with 4.1% of China’s total exported goods arriving in Africa. The search for the reliable China suppliers online has increased a lot over the last ten to fifteen years. 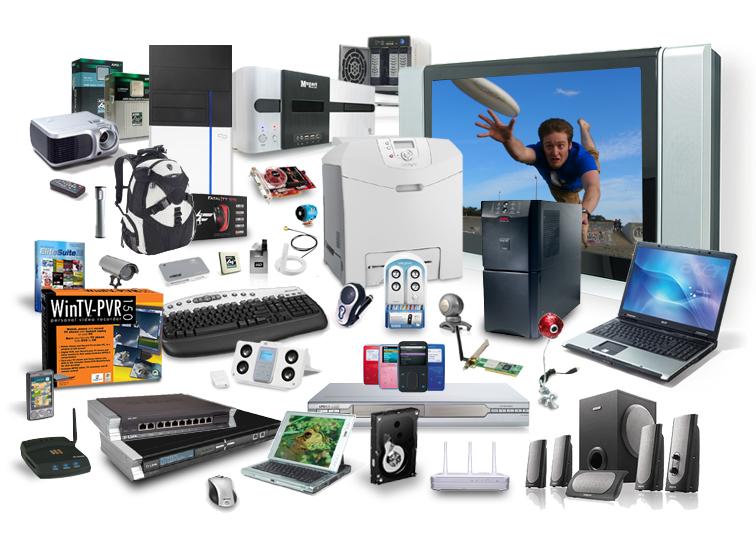 A national campaign, Made in China 2025, encourages automated processes and intelligent manufacturing. China is accelerating progress in the field of robotic invention by attracting creative talent and strengthening incentives for long-term research. If we follow the news of CNBC, by 2020, China wants to be able to manufacture at least 100,000 industrial robots annually.

The top exports of China are–

China’s unwrought aluminum and aluminum product exports surged 41.1% to 536,000 tonnes in November 2018, and was up 11.7% mom from a downwardly revised 480,000 tonnes in September. China is the world’s top producer of steel and aluminum. China’s export of goods and services constituted 26 percent of GDP.

The major factor responsible for the growing demand of the Chinese products from the China suppliers online is the affordable price. The manufacturing sector of this country has witnessed a tremendous change and now the made in China products are not considered inferior anymore in the American and European market.

@sourcingagentch
Previous China’s Growing Footwear Industry & Sourcing Possibilities
Next Why Should you Arrange a Face to Face Meeting with Sourcing Agents in China? 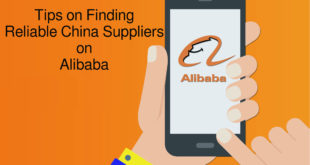 There is a limitless opportunity of making money by doing business in Chinese market. But …