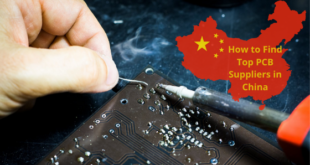 How to Find Top PCB Suppliers in China 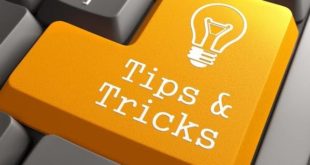 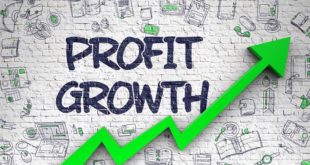 The footwear industry of China has long reigned supreme globally. Over 60 percent of the world’s footwear market is dominated by China. This country is now manufacturing one of the most coveted shoes in the world, the Balenciaga Triple S. And it’s not just Balenciaga, Burberry, Armani, and Visvim produce pieces in China, as does Prada. 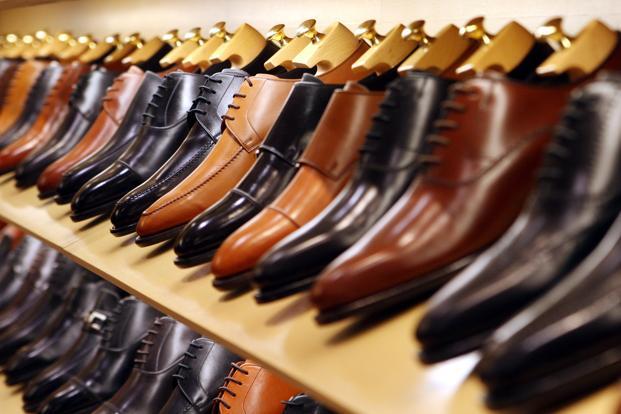 Shoe companies rely heavily on Chinese-made goods, and last year, the United States imported $14.8 billion worth of shoes from China, making footwear the fifth-largest category of Chinese imports, according to an analysis of census data by the American Enterprise Institute. Most of the renowned US and shoe brands such as New Balance, Nike, Under Armour, Skechers, Saucony, Avia etc. have moved their manufacturing to China for in order to tap into the cheap workforce of this country. The foreign brands came with their advanced technology and designing know how, and the Chinese manufacturers have learned a lot from them. Even the Chinese shoe manufacturers enhanced their manufacturing capabilities by imitating foreign companies.

Some of the popular Chinese footwear brands–

The growth of China’s footwear industry–

China’s shoe manufacturing market is driven by increasing global footwear demand, especially for products like running shoes, boots, wedding shoes, women shoes, and other famous footwear categories. China has been the world’s largest suppliers of all these kinds of footwear products for decades. The USA, Germany, France, UK and Italy and major countries in the Middle East are currently the largest exporting markets for China’s footwear products and the Chinese sourcing agents of shoes.

Process of sourcing footwear from China

China has long been the largest global footwear manufacturer, supplying products to countries all over the world. And foreign importers can find a lot of options to explore in China. However, to be successful, you need to identify the best footwear products that will bring you profit and help you develop your business in the long run. Here are few valuable tips you can follow while sourcing footwear from the Chinese sourcing agents:

Calculate the expenses while sourcing from China–

You need to understand how importing from China works. It’s essential to know the costs involved, the time frame for delivery and a number of other things.

China is the largest country that people in USA/Canada/Australia and Europe import from. When you want to become a shoe importer, you can count on Chinese products and the efficient services of the Chinese sourcing agents. Even if you get better the more imports you complete, there are ways to be successful right from the first attempt. 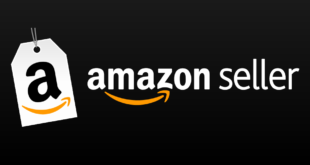