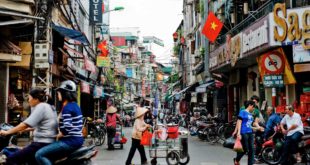 Can Vietnam Become the Next China for Product Sourcing?

For over a decade, China is standing as the leading manufacturing hub of the world, outpacing every other country. Matching the Chinese manufacturing mastery and prowess is simply unthinkable. But the recent US-China trade conflict could prove to be an exciting opportunity for the countries like Vietnam, India, Taiwan and Indonesia, to take the baton from China’s hand. Other countries can move into low-cost manufacturing, where China until recently dominated. Deloitte predicts that the economies of Malaysia, India, Thailand, Indonesia, and Vietnam, the “Mighty Five” or MITI-V, will inherit China’s crown for such products. The consensus among industry and regional experts interviewed for this article is that Vietnam in particular will be the next top hub for low-cost manufacturing.

The US, European and the Australian businesses are searching for the alternative options to outsource their manufacturing. Among the other countries, it is Vietnam that is quickly becoming the most preferred destination for sourcing products. Both the countries, China and Vietnam, in the course of history, have feared foreign domination, have considered the state as the driver of growth and have suspected the private sector’s initiatives. But now the things have changed a lot, as these countries are trying their level best to woo the foreign businesses. Vietnam represents an immediate opening for unparalleled market penetration. 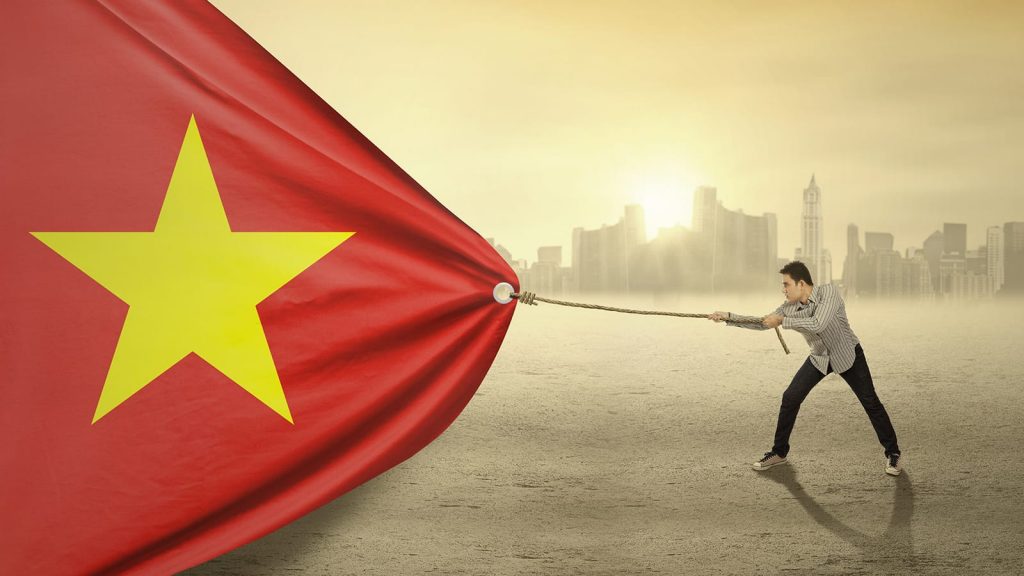 The Development of Vietnam-

Vietnam is a densely populated developing country that has been transitioning from the rigidities of a centrally planned, highly agrarian economy since 1986 to a more industrial and market based economy, raising incomes substantially. Vietnam has seen impressive economic growth after liberating their economies. The Chinese workers have come to expect higher wages, so Vietnam has become the country of choice for reliable, inexpensive, well-trained labor.

Vietnam is arguably the second best country to source products behind China. With recent changes in American trade policy, Vietnam is becoming even more attractive to foreign companies. Recent foreign-friendly reforms now allow foreigners to own property as well as majority holdings in Vietnamese companies. This has made Vietnam an attractive location for foreign investment and those manufacturers wishing to open their own factories. In 2010 that Vietnam became the primary supplier of Nike-branded footwear. At that time, Vietnam accounted for 37 percent while China remained a close second at 34 percent. Despite China’s dominance Vietnam punches above its weight and has several advantages over China.

Common Products to Source from Vietnam-

Apparel manufacturers tend to have relatively wide product scopes. However, these are some of the more common products found in Vietnam:

Vietnam Manufacturing is booming and finding the right supplier is getting easier but it’s not as easy as China and there are still several challenges. Moving to Vietnam must factor into a company’s longer-term strategy and will require familiarization with Vietnam’s regulatory and legal systems.