China is the manufacturing hub of the world. Low salaries; strong supply base; high investment in port, road, and rail infrastructure; and solid engineering and technical skills helped China to become the world’s largest producer of manufactured goods and an ideal place for the foreign companies to set up their manufacturing base over here. Industrial production does not take place in isolation, but rather relies on networks of suppliers, component manufacturers, distributors, government agencies and customers who are all involved in the process of production through competition and cooperation. 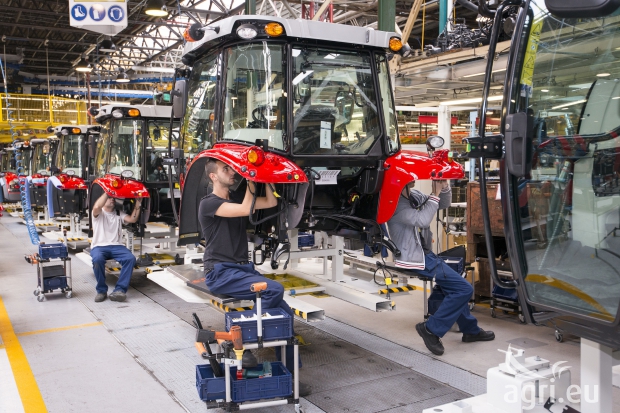 Global Companies With the Manufacturing Base in China–

Economic stability, comparatively well-developed infrastructure and competitive investment incentives have attracted a steady flow of financing to China’s manufacturing sector. In the past several years, world-renowned multinationals, including Microsoft, Motorola, GE, JVC, Samsung, AT&T and Siemens have set up more than 100 research and development centers in China which constitute a new investment area of foreign businesses. The government also released a series of moves to cut costs for companies already doing business in the provinces of China.

According to the World Economic Forum, China is at a crossroads as it works to maintain its cost advantage and core low-cost production base while also building the more complex capabilities that are required for advanced manufacturing. American businesses already have hundreds and hundreds of billions of dollars in investment in China. Retailers, led by American companies like Walmart have begun to open thousands of locations across China.

If anything, China has always been known for its ability to produce products cheaply. Once you go into full-scale production, the ecosystem in China is well suited to expanding the scale of your output as demand grows. This model can be quite flexible and, with a well-negotiated minimum order quantity, it can also help you weather downturns in demand. China is a huge, diverse country, with many major cities and business centers. Each major city (or region) offers vastly different business and manufacturing opportunities. One of the best reasons to outsource your production line to China is the diverse amount of parts and raw materials available. Keep in mind that if you have a design they do not have in stock, most factories will be willing to make them based on your specifications.

Setting up a manufacturing base in China automatically converts to increased accessibility to other Asian markets—which, in some cases, creates accessibility to the European marketplace, essentially creating a global presence and unlimited possibility of product exposure and popularity.