According to the same news agency, Chinese companies not only adopt robots, they also manufacture them. A national campaign, Made in China 2025, encourages automated processes and intelligent manufacturing. Last summer Premier Li Keqiang called on domestic companies to make more robots. With local and national government funding and policy support, approximately 3,000 robot makers or solutions providers launched between 2014 and 2016. 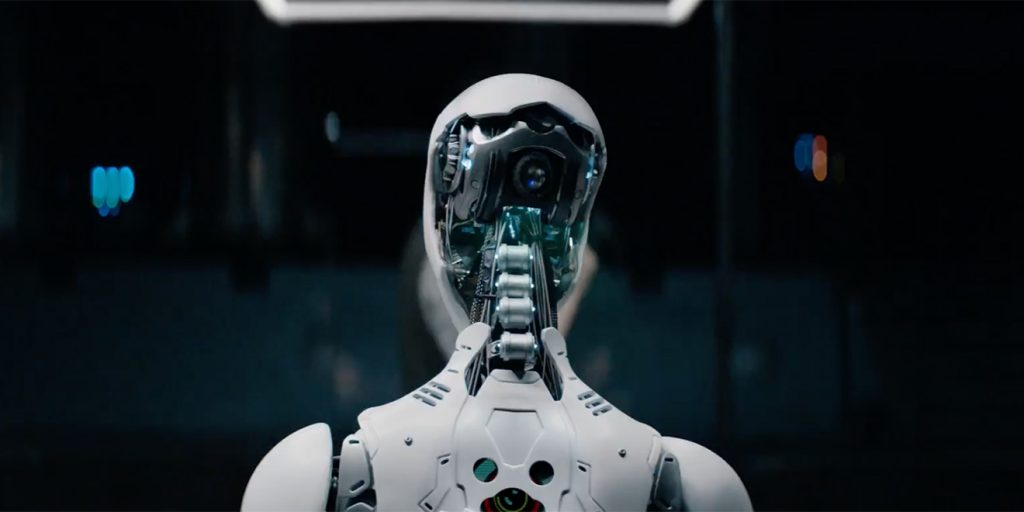 In short, China looks on its way to becoming a robotics powerhouse – both as a buyer and a seller – and numerous statistics back this up. Robotic parts suppliers from China are bullish about the future of China-made robotic products. Chinese suppliers still have a long way to go before they overtake foreign rivals and are lagging behind in terms of key developmental components.

Midea, China’s biggest consumer manufacturer of air conditioners, refrigerators and home appliances have spent over $4 billion to acquire 94% of German robot maker Kuka is planning to spend an additional $1.5 billion to turn itself into China’s preeminent robot powerhouse. Kuka CEO Till Reuter has reiterated the company’s goal of becoming “number one in robotics in China.” The two companies have announced plans to build a ‘robot park’ in Midea’s home district of Shunde, in Guangdong Province, with capacity to produce 75,000 robots and automated guidance vehicles (AGVs) by 2024, according to Reuters. China sourcing of high-value robotic parts and robots will become easier for the international companies.

China is accelerating progress in the field of robotic invention by attracting creative talent and strengthening incentives for long-term research. If we follow the news of CNBC, by 2020, China wants to be able to manufacture at least 100,000 industrial robots annually. The country is racing full steam ahead to a robot-powered future in a push to not only remake its own economy but also to transform into the world’s robot capital overtaking Japan, Germany and the United States in the process. By 2019, the IFR predicts that more than 1.4 million new industrial robots will be installed in factories around the world, and China will account for 40 percent of global robotics sales.