Nearly half of the Apple’s iPhones are manufactured in China. Dell, Hewlett-Packard and Samsung have all flocked to China to lower their production costs, bolster their bottom lines and tap into the world’s largest consumer market. And many rely on local manufacturing partners like Foxconn. In China, manufacturers can deploy thousands of collocated engineers to introduce needed changes overnight, and large supply of labor allows to ramp up and ramp down capacity quickly. 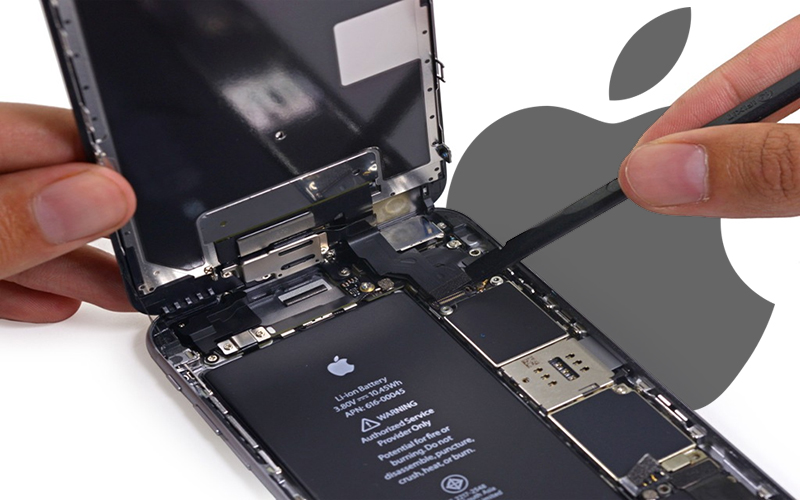 Compared to other manufacturers, Apple sources its materials and components from other manufacturers that operate throughout the globe and assemble them in China. It’s printed on the back of every iPhone: “Designed by Apple in California Assembled in China”. It is one of the most effective business strategies that helped Apple to become the market leader in the smartphone world.

Tim Cook, the Chief Executive Officer of Apple Inc. has explained why Apple continues to favor China as it central base for manufacturing iPhones- “The number one reason why we like to be in China is the people. China has extraordinary skills. And the part that’s the most unknown is there’s almost 2 million application developers in China that write apps for the iOS App Store. These are some of the most innovative mobile apps in the world, and the entrepreneurs that run them are some of the most inspiring and entrepreneurial in the world. Those are sold not only here but exported around the world.”

One key aspect of Apple’s supply chain is its use of multiple suppliers for the same component. Apple has an extensive network of third party suppliers in its supply chain. According to recent research, Apple has 785 suppliers in 31 countries worldwide, 349 of which are China-based suppliers. For example, its displays are mainly made in Japan by Japan Display and Sharp, and some are still made in South Korea by LG Display; whilst the Touch ID sensor found in its recent iPad and iPhone models are made in Taiwan by TSMC (Taiwan Semiconductor Manufacturing Company) and Xintec. Apple has also recently announced environmental programs with its Chinese manufacturing partners to offset carbon emissions and utilize more clean energy.

There is no denying that, among all other multinational companies, it is the Apple Inc. that made the best use of Chinese manufacturers as well as the consumers.