In 2017, Chinese drugmakers won US Food and Drug Administration approval for 38 generic drugs. Among the recipients, one of the country’s largest drug companies — Huahai Pharmaceutical — topped the list. It had 10 generic drug approvals, mainly for anti-depressants and blood pressure medications. A rise in generics exports contributed to an 8% year-on-year rise in exports of western medicines from China in 2017 to $3.5 billion, even though that figure does include drugs made by multinationals in China.

The “Made in China 2025” plan seeks to upgrade China’s economy through mass government investment and policy reforms and China hopes to reinvent its pharmaceutical industry. The ongoing reform of the China Food and Drug Administration (CFDA) aims to accelerate the pace of pharmaceutical development in the country. President Xi Jinping is determined to strengthen the Chinese pharma sector with his Made in China 2025 plan, intended to upgrade the country’s manufacturing industries, highlights plans to develop new targeted therapies, antibodies and vaccines while working toward breakthroughs in areas like stem cells. 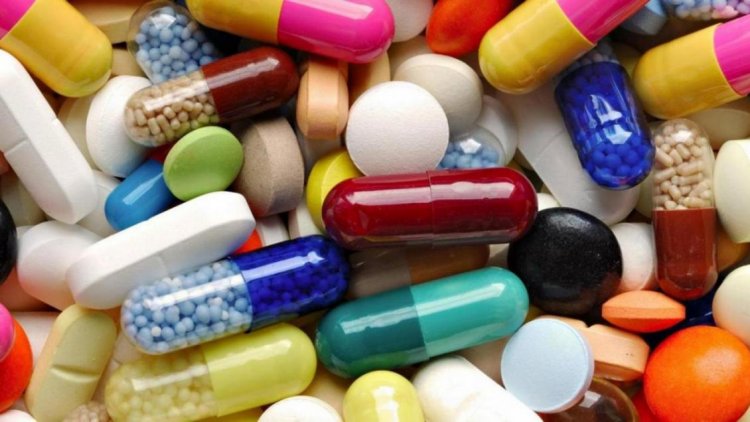 Through this round of moves, China is slated to build a scientific and systematic protection mechanism to effectively protect the patentee’s legitimate rights and interests, effectively driving the wave of innovation. Sourcing pharma products can be a desirable business option. But you need to have a strong strategic planning in order to ensure sustainable profits.