China’s poised to be one of the, if not the, biggest economies this century thanks to the development this country made in its manufacturing sector. In spite of the hike seen in the manufacturing industry, China is still the cheapest place for the global entrepreneurs to manufacture and source goods and parts. Over the years, Chinese factories have started to produce goods and items of superior quality and that is the biggest reason global companies going into China for cheap labor, setting up joint venture factories, and giving away all their manufacturing methods and technology. 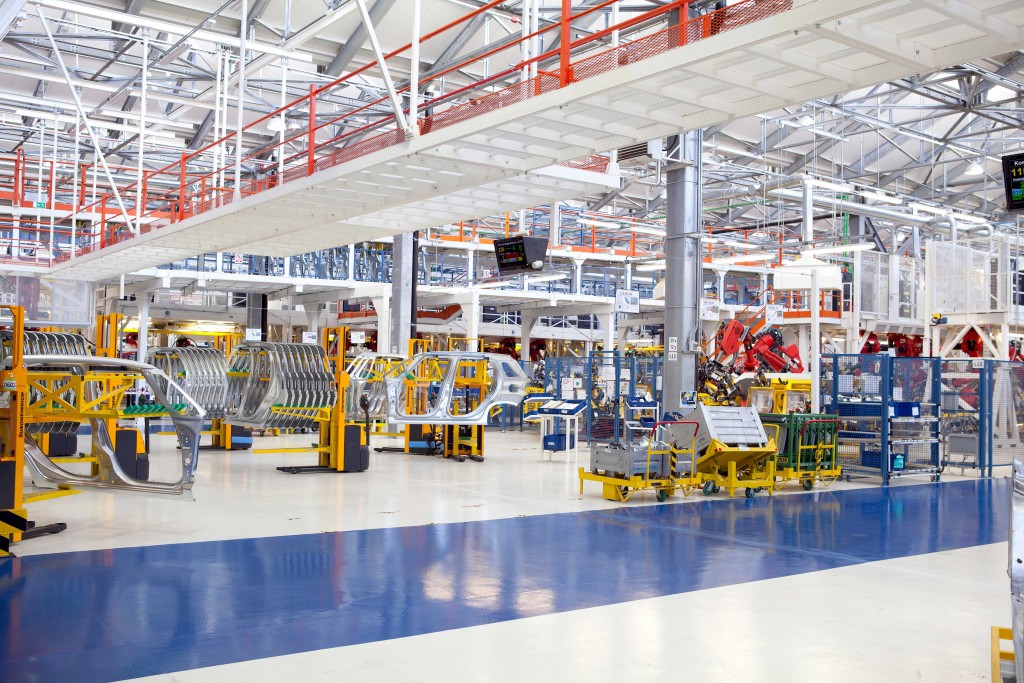 China certainly produces some top-notch, world-class gadgets. Most iPhone users would agree. Typically, when a mainland Chinese factory makes products under a foreign brand name, the quality is better, as brand owners specify the standards that they want to meet. Companies such as Caterpillar, Hyundai, GE and Volvo have a major manufacturing presence in China, which puts the press on the Chinese suppliers wholesalers to produce better products. Xiaomi makes a phone roughly as good as the iPhone at a fraction of the cost, while Huawei scores high on the consumer satisfaction index. Some China made parts are actually being sold to OEM dealers including hydraulic cylinder, radiators, and pumps.

The process of production in China is absolutely different compared to the other countries. Over here, manual steps replace the automatic production. This increases the entire production flexibility and reduces the overall manufacturing cost.

The quality of Chinese-made goods is rising fast. A huge amount of investment has been made into the R&D, technology and training of the employees. A collective measure has been taken to modernize the Chinese manufacturing arena. Chinese manufacturers are focusing more on producing great products, developing world-renowned brands and using sophisticated technology. It is a promising sign for the people who source items from the Chinese suppliers wholesalers.

Chinese manufacturing companies have cropped up everywhere and the new trend provided a complete change in the sourcing strategies of manufacturers. Earlier they were interested only in the supply of goods but now they are considering sourcing finished products from China to sell in their home country.