Titanium dioxide (TiO2) is a naturally occurring mineral that is mined from the earth, processed and refined. Its high refractive index makes it a popular ingredient in whitening formulas because it provides a bright reflection; it is also considered an effective opacifier. In its natural state it exists in different bulk crystalline forms, such as anatase and rutile, but during processing it is ground into a very fine powder. It was first intentionally produced for use as a white pigment in 1923. Titanium Dioxide has high UV light absorbing capabilities. It added to a variety of food products, whitening, sunscreens, personal care products and under eye creams. 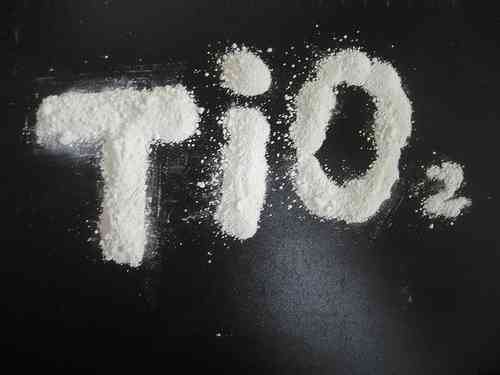 The lucrative aspects of sourcing titanium dioxide from China–

The global titanium dioxide market continues to expand in 2018, as the recent market report suggests that the global titanium dioxide (TiO2) market size was valued at around US$ 13.2 billion in 2016, and it is expected to witness a substantial growth of a CAGR of over 8.9% from 2016 to 2025, owing to increasing demand from end-user industries. The USA, as well as South Korea, have always been loyal export destinations for Chinese TiO2, remaining under the top 5 consumers in the whole last decade. However, the analysis from Tranalysis shows, that China’s TiO2 export destinations have been switching from established, developed countries to emerging markets throughout the years.