Why Importing Solar Equipment from China is a Big Business

China Is Set to Buy A Record Amount of American Soybeans

How China Sourcing Agent Can Offer You Sound Sourcing Suggestions

Why China Dropshipping is an Attractive & Useful Business Prospect

China has taken a giant step in becoming the global leader in solar power industry. The meteoric rise of China outsmarts the dominance of the U.S. companies that used to rule the solar equipment world. Now, China is the main player and the companies from all over the world are looking forward to make deal with the Chinese solar equipment manufacturing companies for sourcing renewable energy products and equipment. 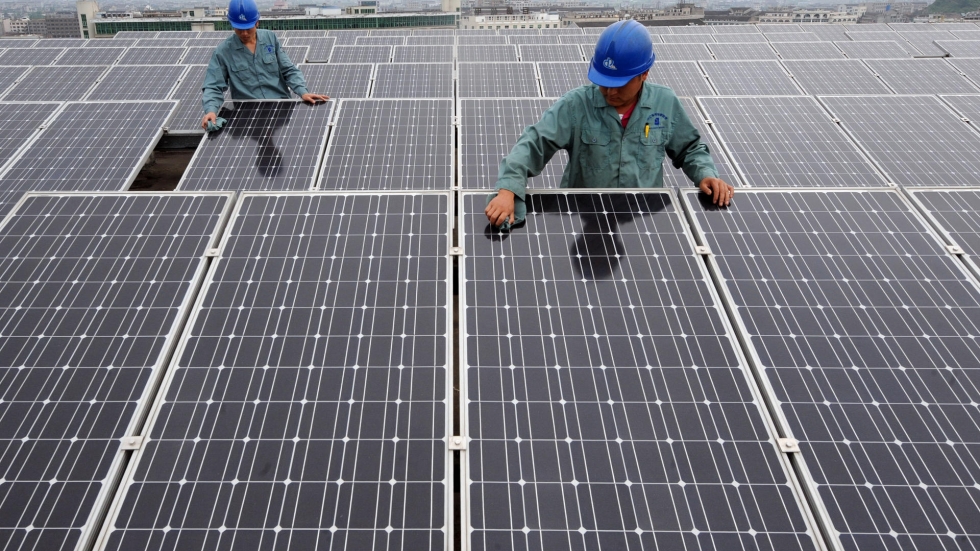 The Solar Panel Manufacturing industry in China has been developing quickly. Years of proactive government policy in renewables meant China met its 2020 solar power targets three years early, leaving it free to export the excess production. According to the International Energy Agency (IEA), the country installed more than 34 gigawatts of solar capacity in 2016 – more than double the figure for the US and nearly half of the total added capacity worldwide that year. Early figures for 2017 show China has added another eight gigawatts in the first quarter alone.

Why it is beneficial to import solar equipment from China-

The world’s largest producer and exporter of solar panels is China. There are about 3000-panel dealers on Ali Baba alone. Moreover the greater part i.e. nearby 91% is situated in Zhejiang, Jiangsu and Guangdong area. All over the world, companies turn to the solar equipment suppliers from China for importing.

According to some veterans in the U.S. solar industry, China bought solar companies and invited others to move to China, where they found cheap, skilled labor. Instead of paying taxes, they received tax credits.

Rediscovering the Key Advantages of Sea Freight Shipping from China

China is the world’s largest hub for manufacturing. Sea freight is the best medium to …