China is the world’s fourth largest country, quite obviously it can be challenging for any foreign business owner who wants to get involved in China sourcing to identify the exact location of a supplier’s city. Having a clear-cut conception of the basic geography of this huge East Asian country will certainly prove handy for them. This country can be divided into four regions, the North, South, Northwest and the Qinghai-Tibetan areas. Because of geographical differences, residents of each region have distinctive lifestyles and customs. The North and South regions are located in the Eastern monsoon area and are divided by the Qin Mountains-Huai River. 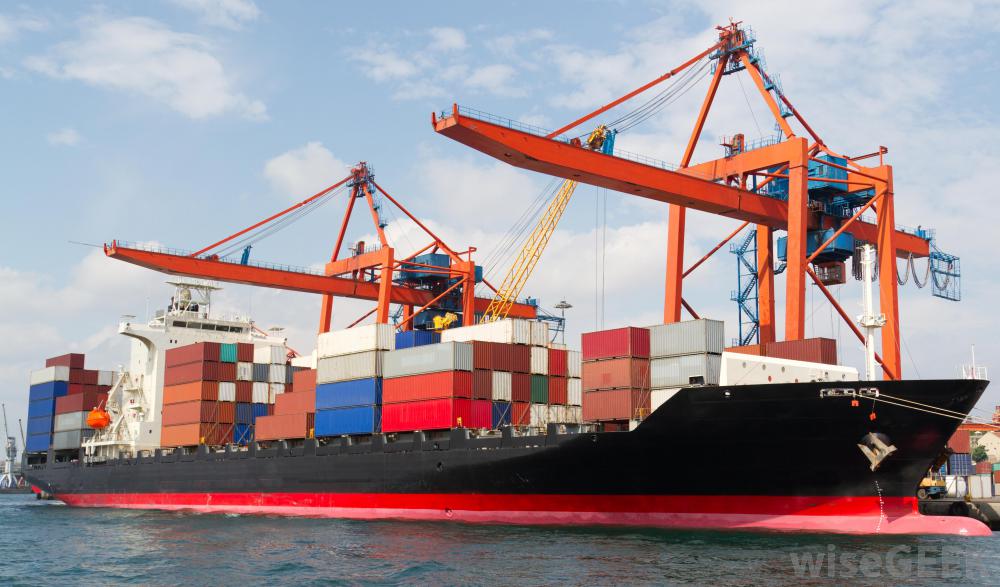 It is the geographical division of this country, but in terms of business, China can be broken down into three regions for importers! These regions include: Bohai Economic Rim, Yangtze River Delta and Pearl River Delta. Foreign businesses need to have some sort of knowledge on each of the regions. Here we are discussing the individual features of the regions and the significance they hold.

The Bohai Economic Rim (BER) or Bohai Bay Economic Rim is the economic region surrounding Beijing and Tianjin. It also includes areas in Hebei, Liaoning and Shandong which surround the Bohai Sea. This region has gone through major changes in economic and infrastructures. The Bohai Economic Rim is one of three insanely massive urbanization projects that are currently being built in China. The area, important because of Beijing, also encompasses the potential of nearby cities which are equally as important to the development of China. This area, like the Pearl River Delta and the Yangtze River Delta are the three major areas of the country marked as the most important areas and have received additional investment both from the government and international companies.

Situated in southern Jiangsu and northern Zhejiang provinces, covers 100,000 square kilometers. The delta is dotted with 250 lakes and a network of rivers totaling 40,000 kilometers. The Grand Canal, 1,794 kilometers long, flows from Beijing in the north to Hangzhou, the capital city of Zhejiang Province, in the south. This regions double-digit growth remains the highest in China. Wuhan has an economy larger than those of provincial capitals Nanjing or Hangzhou. Yangtze River Delta is the commercial epicenter, which accounts for 20 percent of China’s gross domestic product, is home to a significant number of FDA-regulated medical product manufacturers.

It has overtaken Tokyo to become the world’s largest urban area in both size and population, according to a report from the World Bank. The megacity – which covers a significant part of China’s manufacturing heartland and includes the cities of Shenzhen, Guangzhou, Foshan and Dongguan. It is one of the most crowded areas of China, where modern industry and agriculture have been rapidly developed since the 1980s.

It may seem a daunting task to remember the complex names and administrative regions of China, but having a fair bit of idea on the above-mentioned regions will automatically ease your tension of doing business in China.