China’s control on its currency value often results in cheaper exports from China. This is another major factor why this country is the favorite destination for the overseas companies. This is the main reason for the U.S. and European companies to manufacture their products in China or getting involved in China sourcing. 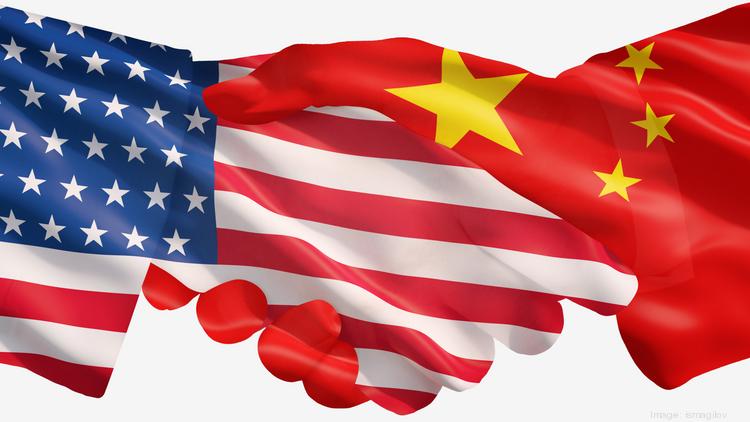 “If the Chinese economy continues to grow about 8 percent a year, both competition and opportunities will increase on a global scale” says Dr. Penelope B. Prime, professor of international business at Georgia State University in Atlanta. Chinese companies will start more companies or joint ventures in the U.S., increasing the number of Americans working for Chinese firms. “China will become a supplier of capital,” says Wing Fok, director of Asia business studies at Loyola University New Orleans. Chinese companies, both public and private, are going global.

The U.S. is one of their most coveted investment markets. The Chinese economy is going through a restructuring process. To fix the problem of pollution and upgrade the Chinese industry, American companies can do a lot in China.

The top U.S. import categories from China are-

China has long blocked and limited U.S. companies from competing in various sectors, even as Chinese companies enjoy generally open access to the American market. U.S. companies often raised complaints about sharing IP with their Chinese counterpart while doing business over there. The United States seeks to build a positive, cooperative, and comprehensive relationship with China by expanding areas of cooperation and addressing areas of disagreement, such as human rights and cybersecurity.

According to the market experts and professional China lawyers, if they can fix these issues properly, China could prove to be a remarkable sourcing destination. The US-China trade relationship actually supports roughly 2.6 million jobs in the United States across a range of industries, including jobs that Chinese companies have created in America.

With the growing prosperity of the Chinese middle-class consumers, US companies could see a lucrative market for their products. The close trade relationship between the two countries can significantly boost employment and economic growth. Only balanced China-U.S. trade could bring about sustained development, mutual benefits, and a win-win relationship. The achievement of this goal rests not with restricting China’s exports to the U.S. but with increasing U.S. exports to China.

China has a strong stake in the maintenance and further strengthening and modernization of global financial institutions, and the United States welcomes China’s growing contributions to financing development and infrastructure.