China is the country that offers an extensive variety of products at the lowest rates. Hardly any global manufacturer can come close to the manufacturing strength of China. Foreign entrepreneurs and business owners can make maximum profit by sourcing products from China. 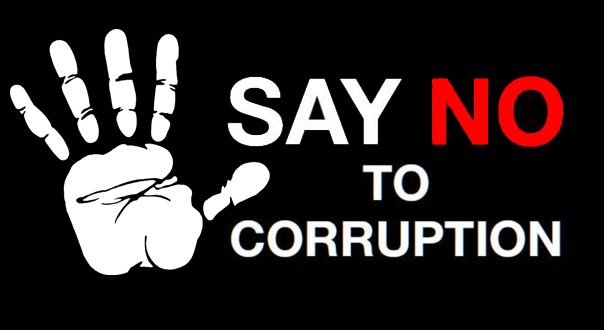 Globally renowned multinational companies that produce labor-intensive goods, like textiles and apparel, are actively increasing their investment interest in China that may encourage more and more start-up and SME’s to look for China as a secure place to do business.

Since taking the presidency, Chinese President Xi Jinping has made fighting official corruption a cornerstone of his reign. His uncompromising attitude against deep-rooted corruption in China will prove to be a boon for all the foreign companies who have business interests in China. With unusual vigor, scale and persistence, President Xi Jinping made no stone unturned to remove corruption and ill-practices from Chinese bureaucracy, politics, industry and financial sectors.

Beyond the fight against graft within China, discipline officials are also pointing to breakthroughs in the hunt for corrupt officials overseas. In China, scholar Pei emphasizes the need for clearer property rights that prevent officials from exploiting public assets for private gain. Such measures would both limit the opportunities for graft and more easily expose that which does take place.

The Chinese government has taken numerous measures to fight corruption, such as:

In addition, governmental interference in the economy and the discretionary power of government officials should be reduced.

The anti-corruption drive will make it easier and safer for the Western and US companies to break into Chinese sourcing market successfully and transform their business. The measures taken against corruption is an encouraging sign that will only lead to a conducive business sector for the Chinese people as well as for the foreign companies.