Why Western Companies Depend on China for Sourcing Goods 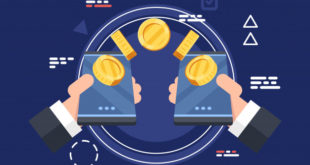 Attractive Option of Buying from the China Wholesale Suppliers 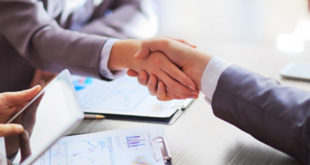 Be Methodical while Dealing with a China Wholesale Supplier 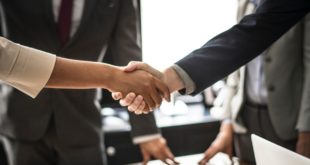 Since the introduction of the economic reforms in 1978, China has become the world’s manufacturing hub, where the secondary sector (comprising industry and construction) represented the largest share of GDP. The manufacturing PMI in China jumped to an over five-year high in this year, while trade figures also remained robust. This country has certainly withstood the global economic crisis better than other nations. The wholesale suppliers in China exercised a remarkable balancing act between the overseas companies and the manufacturing industry of this country. 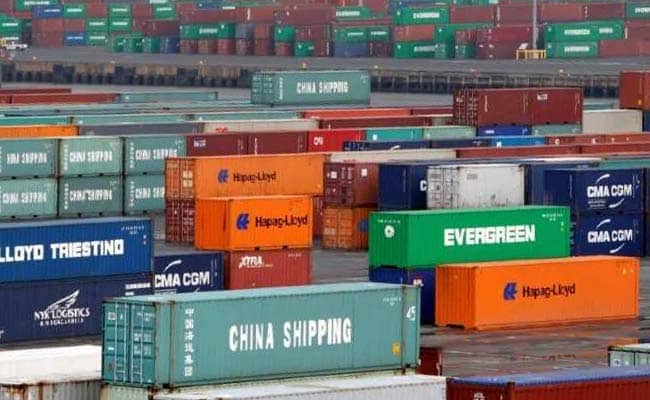 China’s role as a global economic leader is by now consolidated, having radically changed its economy from a predominantly agricultural one that was generally closed to international trade, to a market-oriented one with dynamic banking and private sectors. It has opened up the door for the big,medium and small entrepreneurs to make amazing profits by expanding their business. China is now top of the list of countries for whoever wants to expand and invest internationally. China has a highly diversified economy mainly dominated by the manufacturing and agricultural sector.

The industry and the construction sectors contribute approximately half of China’s GDP. With a population of over 1.3 billion people, it is the most populous country in the world and it has become one of the preferred destinations for the outsourcing of global manufacturing units because of a cheap labor market. More than half of the Chinese exports are made by companies with foreign capital. Their share in the sector’s added-value varies according to the sector.

Western companies looking to tap China need to show a long-term approach that will prove hugely beneficial for both the company and their Chinese counterpart. It is the US and European countries that are highly depended on the Chinese market. Thousands of trusted wholesale suppliers in China offer quality products to the foreign companies. These suppliers have played a decisive part in making it easier for the US and European based companies to source product from China. It is to be noted that more than half of the Chinese exports are made by companies with foreign capital.

Legal procedures in China can be highly expensive and time-taking. For reference, take a page from many Chinese companies and add an arbitration clause to your contracts. China International Economic and Trade Arbitration Commission offers valuable suggestions to the Western companies on their website. The key point is to create conditions ahead of time to resolve problems that might otherwise threaten your growing China business. And remember that better personal connections with the wholesale suppliers in China could work as an added advantage for boosting your business and bringing new opportunities. 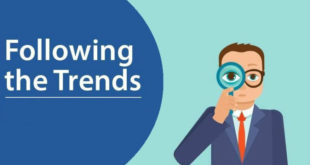 Are you a seller that has been struggling where to buy bulk orders? Are you …