China’s fast growth in the last decade or so was principally driven by the favorable domestic policies have helped channel government and foreign direct investment. This growth is properly complemented by the advancement in the field of technology, affordable shipping, availability of reliable Chinese sourcing agents and a huge demand for affordable “Made in China” products.

China is to further promote the manufacturing sector after recently releasing 11 guidelines to implement the “Made in China 2025” strategy, with a focus on areas such as smart manufacturing, high-end equipment, power equipment, medicine/medical devices, agricultural machinery, aerospace and solar system. It is quite clear that importing China items wholesale will create massive growth opportunities for the American and European countries.

When you import a particular product, you’ll need to research the regulations with which you’ll have to comply. The number of rules will depend on the type of product you’re importing. This is always a requisite for any import.

Solar Panels- Solar power is probably the most promising source of renewable energy and China is making it affordable. China is the primary provider of solar panels across the globe. Seeing as the components utilized in manufacturing these panels such as polysilicon is very abundant in the country. Chinese producers are familiar to produce goods according to the purchaser conditions. Though, the solar industry is a little different in the sense that goods customization is normally not necessary. Solar panel dealers produce goods according to a pre-determined set of goods terms. 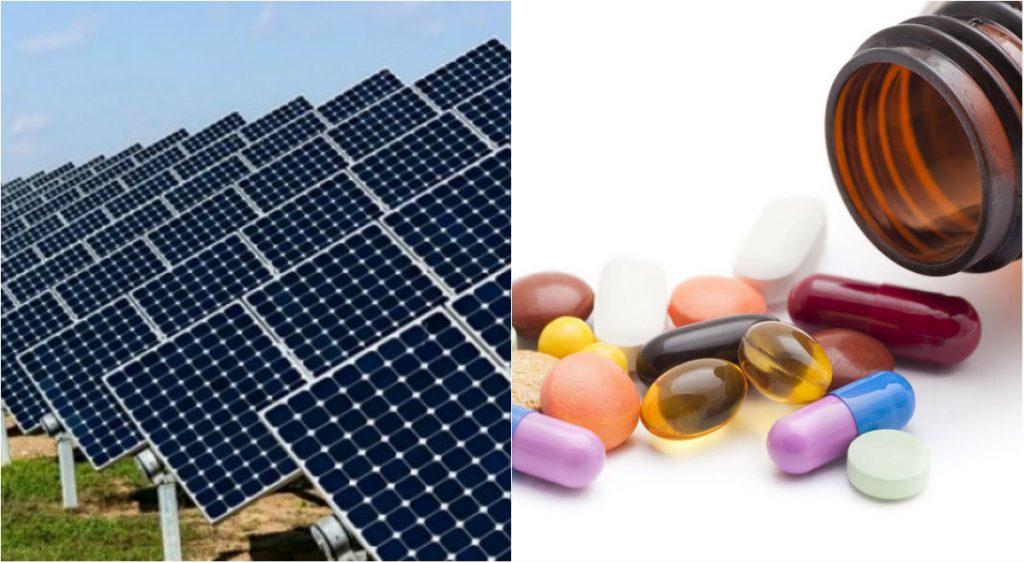 Medicine- The pharmaceutical market in China is one of the most promising for US exports in the long-term given its size and growth potential. Healthcare industries, particularly biopharmaceuticals, have been targeted by the Chinese government as a priority sector for industrial policies intended to create national champions. China is the world’s largest producer of pharma ingredients and the world’s second largest pharma market.

Although importing China items wholesale offers some huge opportunities, they do come with significant risk. It is vital to conduct the relevant research because choosing the incorrect option for your business could cost you both money and time.