Can China Become the Strongest Economic Power by 2025

Even a few decades ago, it was unimaginable if someone says Chinese economy would outsmart American economy by 2025. But now, that unimaginable dream turns out to be a concrete reality as China is quickly catching up with the US economy. 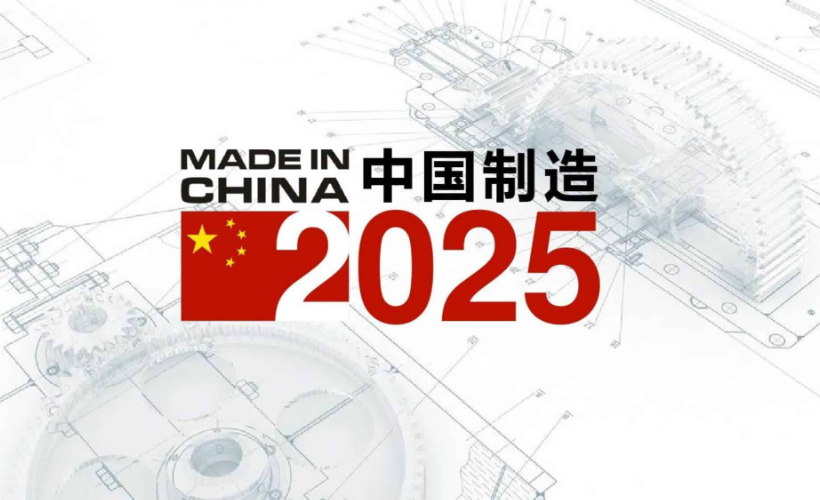 Maximum number of factories in China have improved a great deal with respect to manufacturing capabilities, efficiency, management sophistication, and customer service. The Chinese suppliers of wholesale goods are providing products to the world’s market. China produces about 80% of the world’s air-conditioners, 70% of its mobile phones and 60% of its shoes. This “Factory Asia” now makes almost half the world’s goods.

China’s leaders effectively want to move up the supply chain – they want China to become known as a leader in manufacturing innovative technologies. Li Keqiang, the current Premier of the State Council of the People’s Republic of China said, “ China wants to go from “Made in China” to “Created in China.” He urged developing and exporting Chinese equipment, such as nuclear power equipment, instead of just exporting low-end consumer goods.

In 2014, in just the formal sector, the total was about 120 million manufacturing workers—more than 10 times the employment in U.S. manufacturing.

Here are some of the Chinese niche products-

China has worked hard to remove its “copy cat” image and is now on the forefront of innovation. Over the period of decades, the country has been successful in powering its economic growth and using its billion-plus population to its advantage. Even if all goes according to plan, “Made in China 2025” will see China “basically realize industrialization nearly equal to the manufacturing abilities of Germany and Japan at their early stages of industrialization,” according to Chinese Minister of Industry and Information Technology Miao Wei.

In terms of volume, China is now the second-largest economy in the world and can count on surpassing the United States in the years to come and – to believe a certain number of economists – on becoming the world’s leading economic power by 2025. 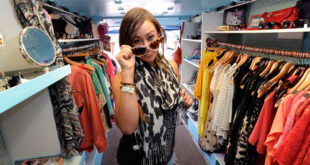